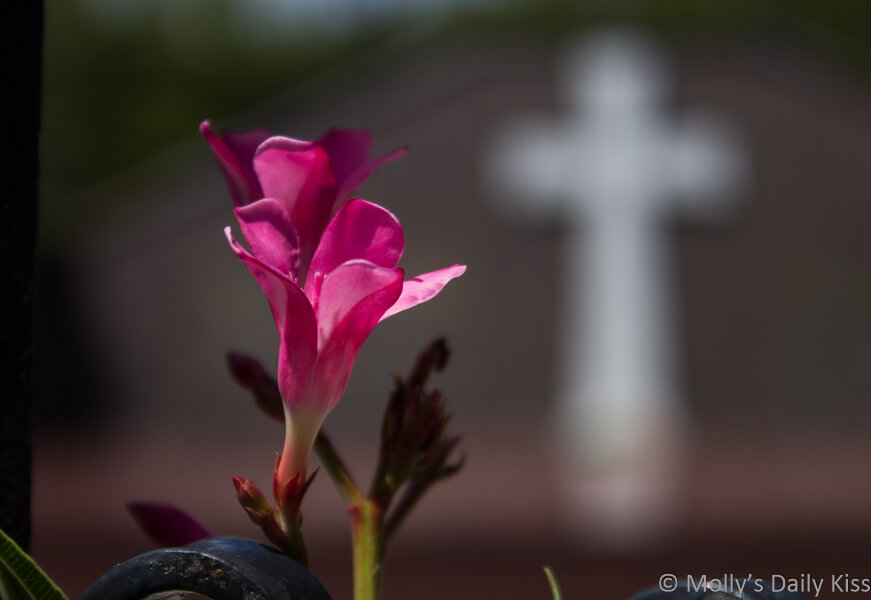 The Italian War Memorial is located on the edge of the capital of Kefalonia, Argostoli. It commemorates the 9250 Italian soldiers who died during battles with the Germans, were executed or died during transport to detention camps. Thousands of Italian soldiers were massacred by the Germans after they refused to surrender their weapons following the Italian armistice with the Allies. The memorial lies near one of the many execution sites on the island and serves as a reminder to this horrific act. In total 5000 Italian soliders were murdered by the Germans on the island and many of their bodies where left to rot where they had been shot. The rest died on boats on their way to detention camps. 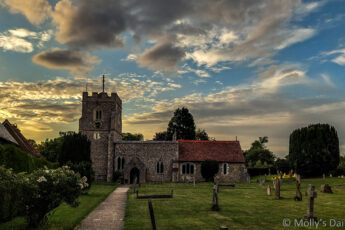 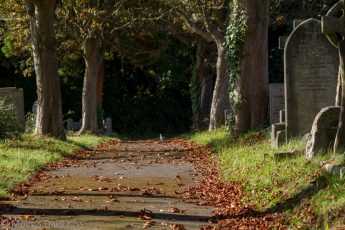 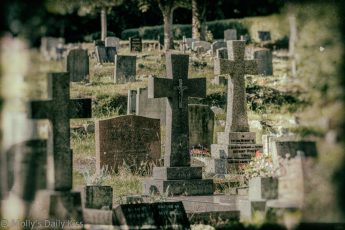