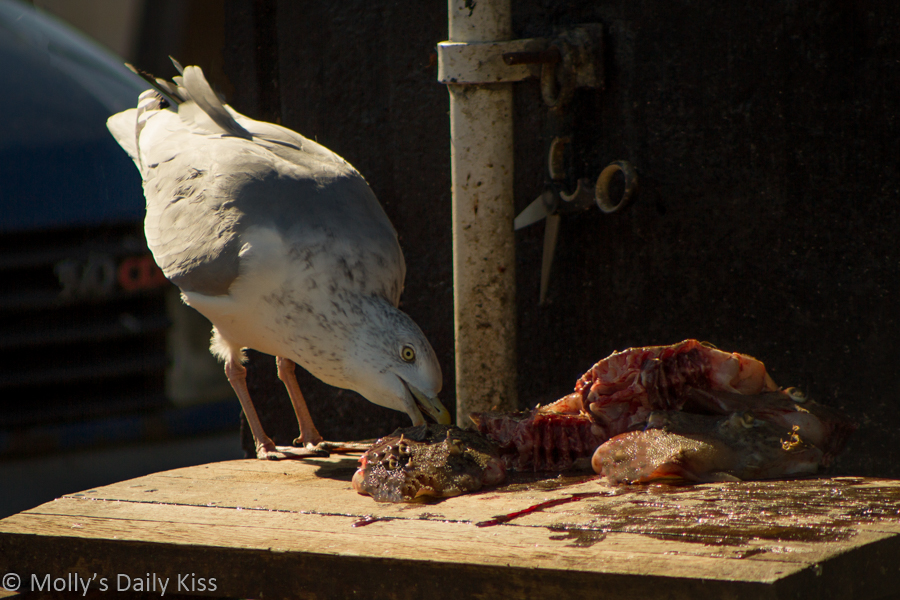 “For most gulls it was not flying that matters, but eating.” ~ Richard Bach
I found this thief at the back of the fisherman’s huts on the beach at Hastings. Oddly he was completely alone despite their being gulls everywhere. At one point one of the fisherman came out and chased him away. He flapped up onto the roof, waited until the guy went back into the hut and returned to his feast. I have a feeling it was a game they played often. 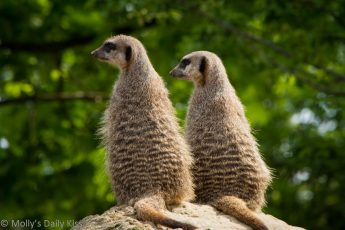 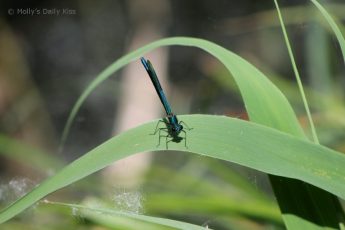