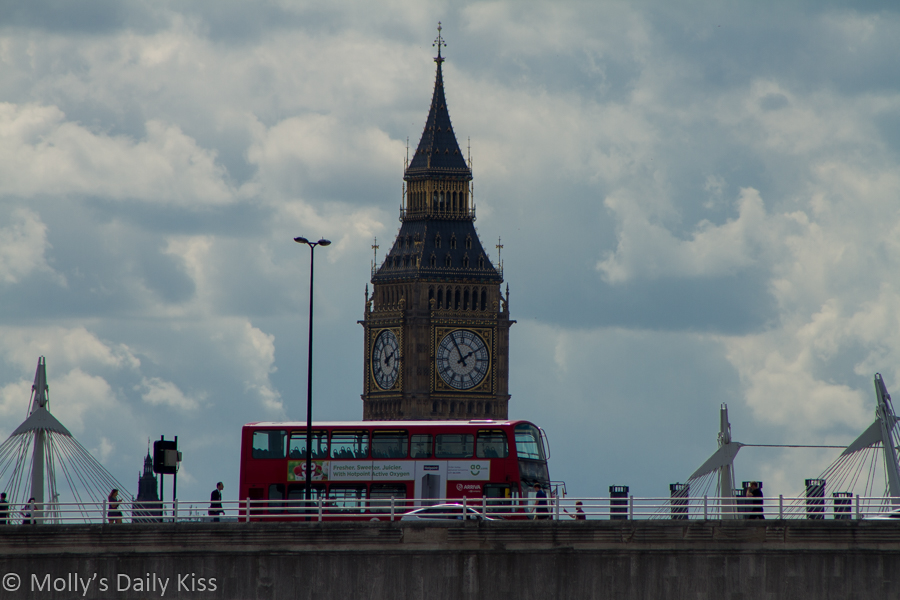 “There’s nowhere else like London. Nothing at all, anywhere.” ~ Vivienne Westwood
I suspect this might be true of a few major cities in the world that are steeped in culture, history and iconic views to go with them. However London is somehow extra special. As a Londoner maybe I might be biased but to me it is the best place in the world and I love going there so very much.

I had to wait a little while to get this shot. It is not that the buses where rare, quite the opposite, there was often too many of them or else they were crowded in with trucks which spoiled the shot. Eventually though I prevailed and managed to capture two iconic sights of London one passing right in the front of the other. 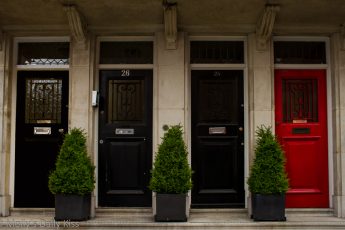 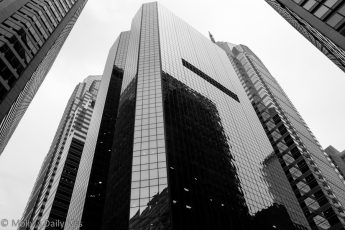 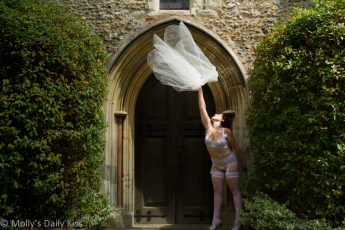