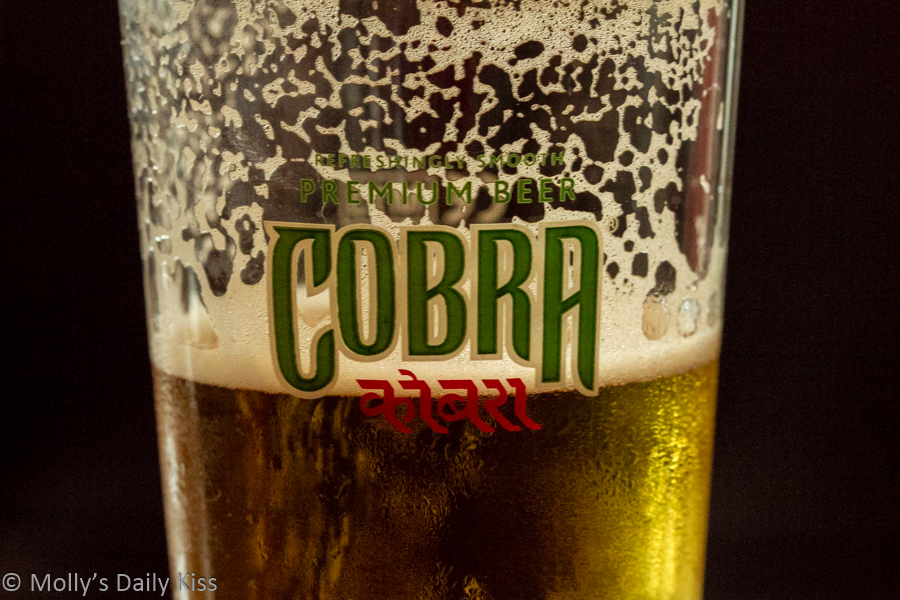 “He was a wise man who invented beer.” ~ Plato
Beer is one of the worlds oldest prepared drinks. The earliest chemical evidence of beer dates back to circa 3500–3100 BC but there is also evidence that existed as far back as 9500 BC. Today it remains one of the most popular beverages throughout the world. For me I like a good Pale Ale or a crisp cold Lager especially on a hot summers day and of course a cold beer and curry is a marriage made in culinary heaven. 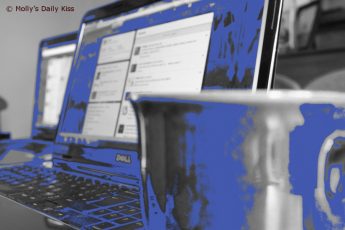 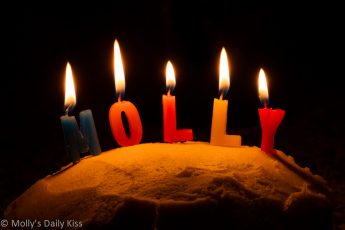 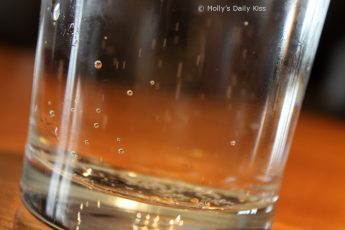