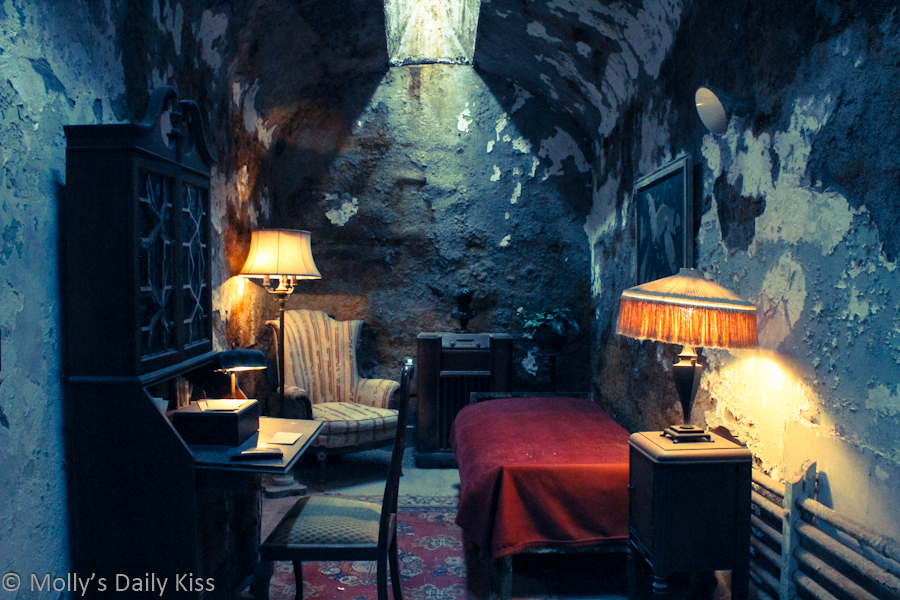 “I am like any other man. All I do is supply a demand.” ~ Al Capone

*This is Al Capone’s cell in the Eastern State Penitentiary in Philadelphia. “Chicago’s most famous mob boss spent eight months at Eastern State in 1929-1930. Arrested for carrying a concealed, deadly weapon, this was Capone’s first prison sentence. His time in Eastern State was spent in relative luxury. His cell on the Park Avenue Block had fine furniture, oriental rugs, and a cabinet radio.” 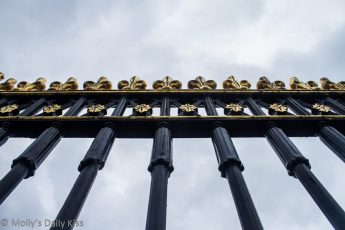 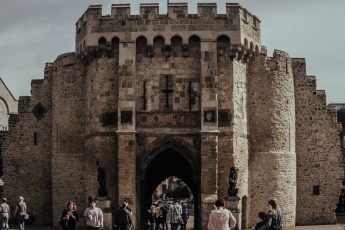 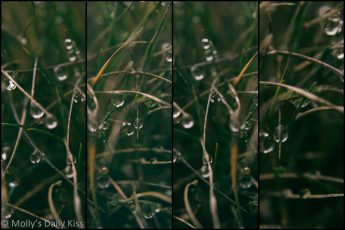