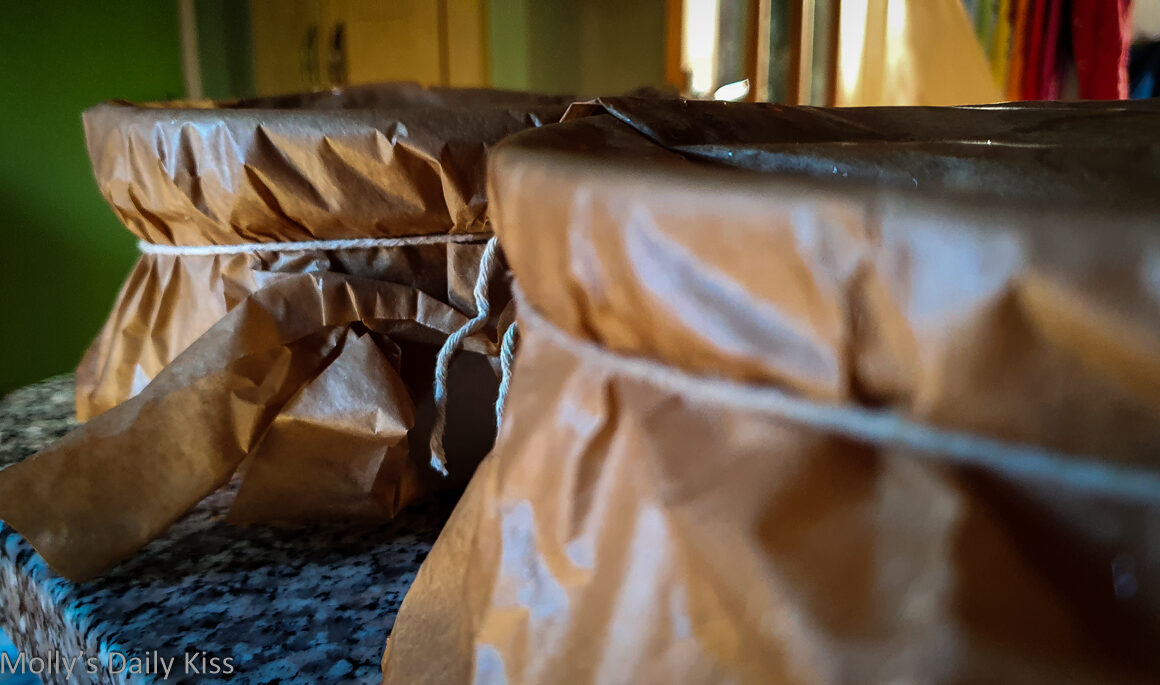 Christmas pudding is a type of pudding traditionally served as part of the Christmas dinner in the UK, Ireland and in other countries where it has been brought by British and Irish immigrants. It has its origins in medieval England, and is sometimes known as plum pudding or just “pud”,[1][2] though this can also refer to other kinds of boiled pudding involving dried fruit. Despite the name “plum pudding”, the pudding contains no actual plums due to the pre-Victorian use of the word “plums” as a term for raisins 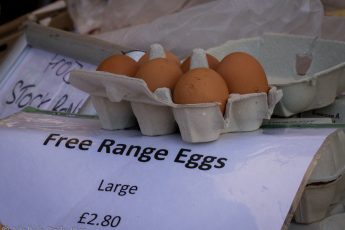 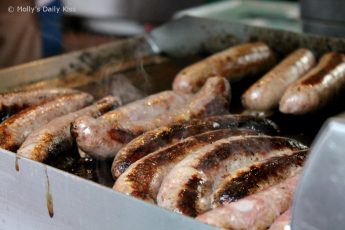 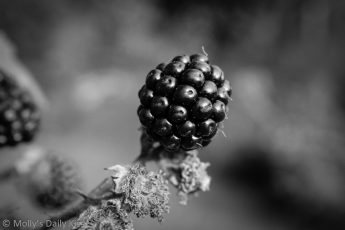