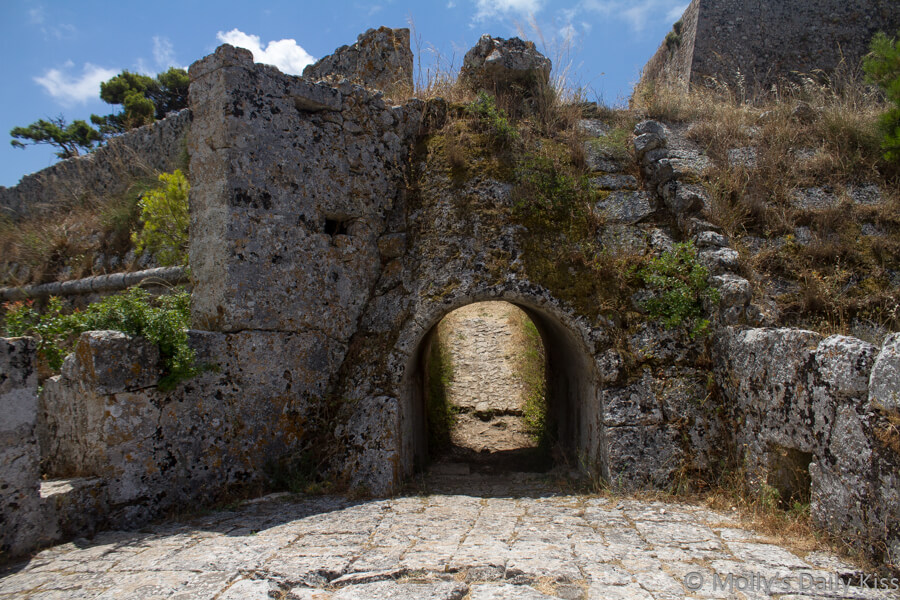 Architecture starts when you carefully put two bricks together. There is begins. – Ludwig Mies van der Rohe
We tend to think of architecture as a modern day think but the first recorded written work on the subject of architecture is De architectura, by the Roman architect Vitruvius from the early 1st century AD. This beautiful ancient building is the castle of St Georges which sits atop the hills above Peratata in Kefalonia. It was originally built in the 12th century by the Byzantines but it was the Venetians during the late 15th. early 16th century that expended it to cover most of the hill top. It was also the capital of Kefalonia until 1757. The remains of this castle are extensive and impressive and show the amazing craftsmanship of the time and just how durable it is. 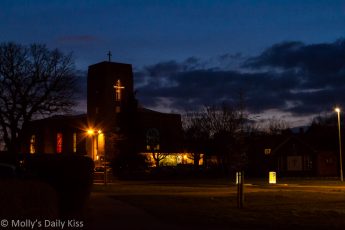 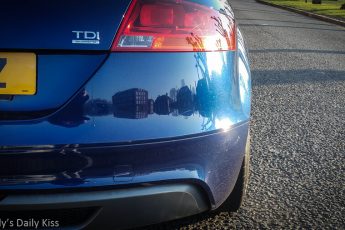 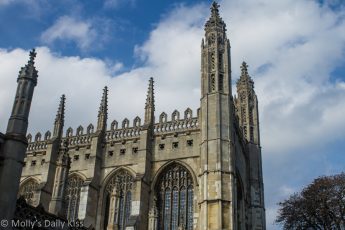