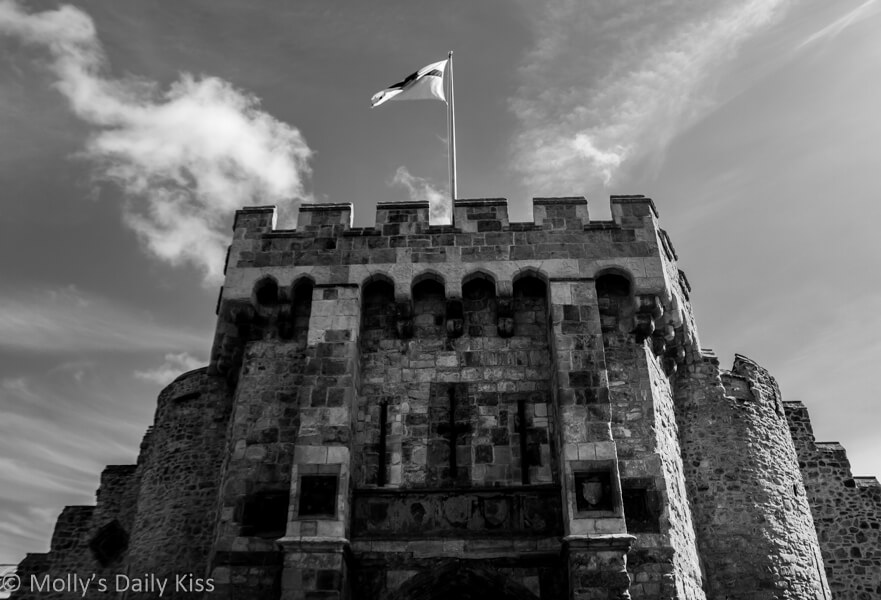 “Ruins are the cathedrals of Time.” ~ Marty Rubin
This is the Bargate in Southampton. It is a medieval gatehouse that was built by the Normans as part of the Southampton Town Walls. It is made from stone and flint and was built around 1180 but additional parts where added in both 1290 and during the 13th century. Over the years it has been used for many different things including being a police station during the World War II. Today it is used as an exhibition and event space by one of the Universities in the town but remains in the ownership of the Southampton City Council. 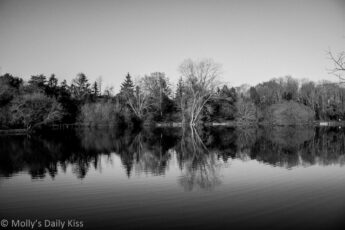 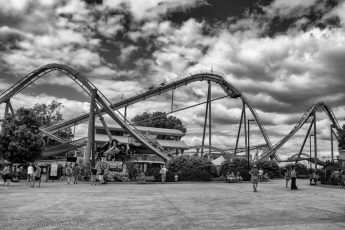 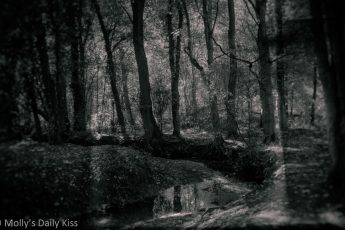