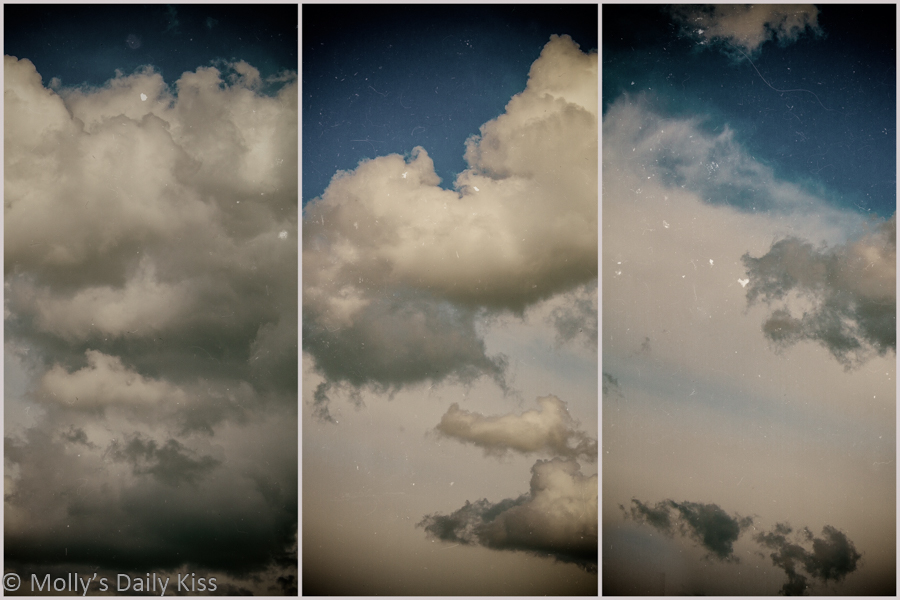 “When people look at clouds they do not see their real shape, which is no shape at all, or every shape, because they are constantly changing. They see whatever it is that their heart yearns for.” ~ José Eduardo Agualusa
I hate those grey skies where a thick blanket of heavy cloud is spreads across the roof of our world as far as the eye can see. England is notorious for those skies and they can often stay for what seems like weeks on end especially during the winter. However shapely clouds that float across a beautiful blue sky is a different matter altogether. That is a sky that I am more than happy to sit beneath all day long and watch as it decorates the blue with its shapes and textures.

I wrote this a few days ago never envisaging that I would wake up to a world where Donald Trump was President. I don’t understand the hate that people must have in them to have voted for him a man who advocated sexual assault against women, who has been financially bankrupt and is in my opinion morally bankrupt, who believes that gay people can and should be ‘cured’ and who would happily lock up anyone just because of the colour of their skin or their religion. Today their are huge dark clouds forming over America and we should all be scared by that. 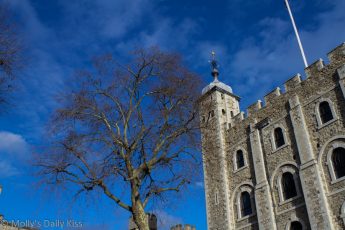 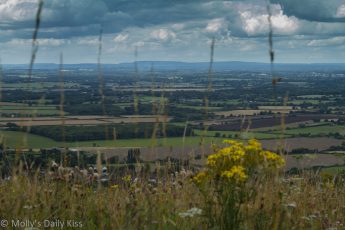 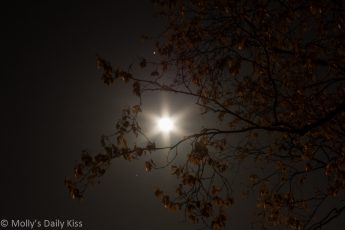