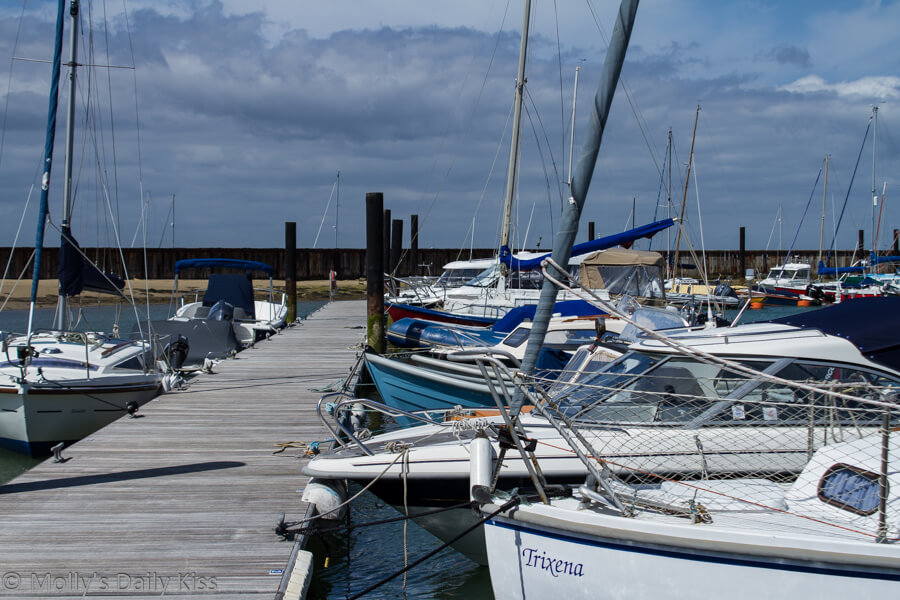 “A ship is safe in harbor, but that’s not what ships are for.” ~ William G.T. Shedd
This is Yarmouth Harbour in the Isle of Wight. A very pretty little place that is home to a surprising number of vessels. It is the last port before the Needles (The Needles are an outcrop of rocky cliff that sits out in the sea at the west point of the Isle of Wight) and a popular place for sailing both to both stop off at and reside. The ones that I find interesting though are the ones that look like they cost a terrible lot of money but never actually go anywhere. During the summer people seem to be staying on them but they still don’t actually leave the harbour. 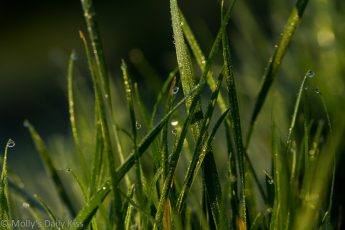 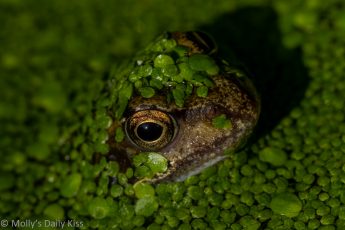 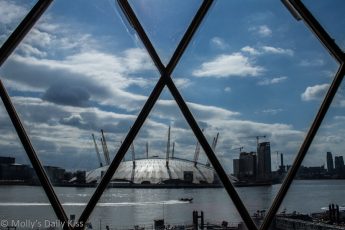