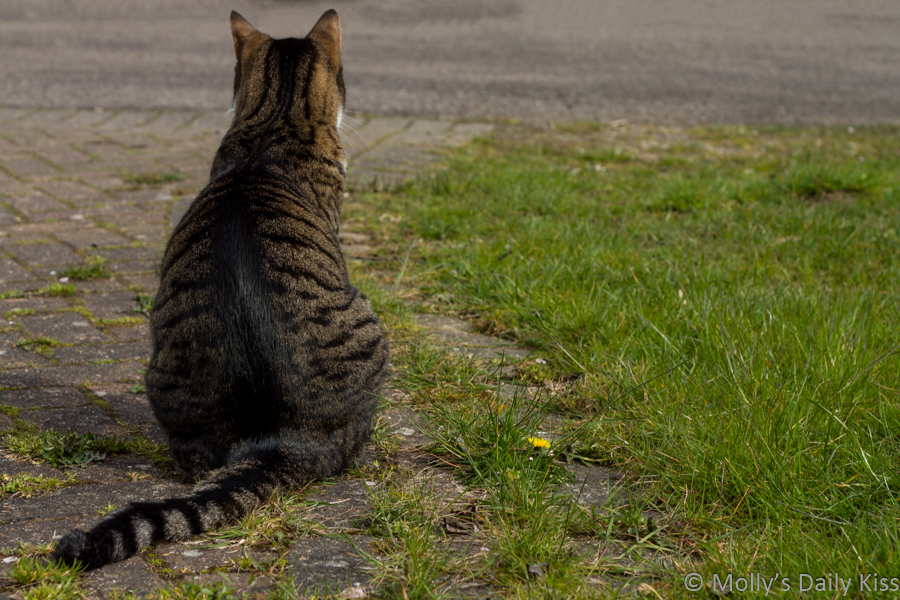 “If animals could speak, the dog would be a blundering outspoken fellow; but the cat would have the rare grace of never saying a word too much.” ~ Mark Twain

As a general rule I would agree with this statement. It is certainly true of our other cat Miss Rita, who is fairly camera shy, but not off this blundering fool of a cat. Mr Wawa has a lot to say and firmly believes that it is all very important, especially at 3am when you are sleeping. That is prime time for him to need to chat with you. If you can call the wailing sound he makes, chatting. Of course he is only interested in talking when he wants to, because what Mr Wawa believes more than anything else is that he is in fact King Wawa. 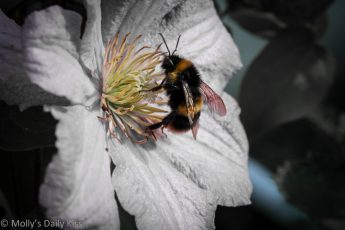 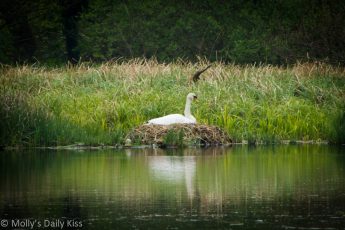 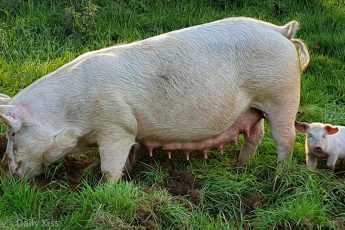