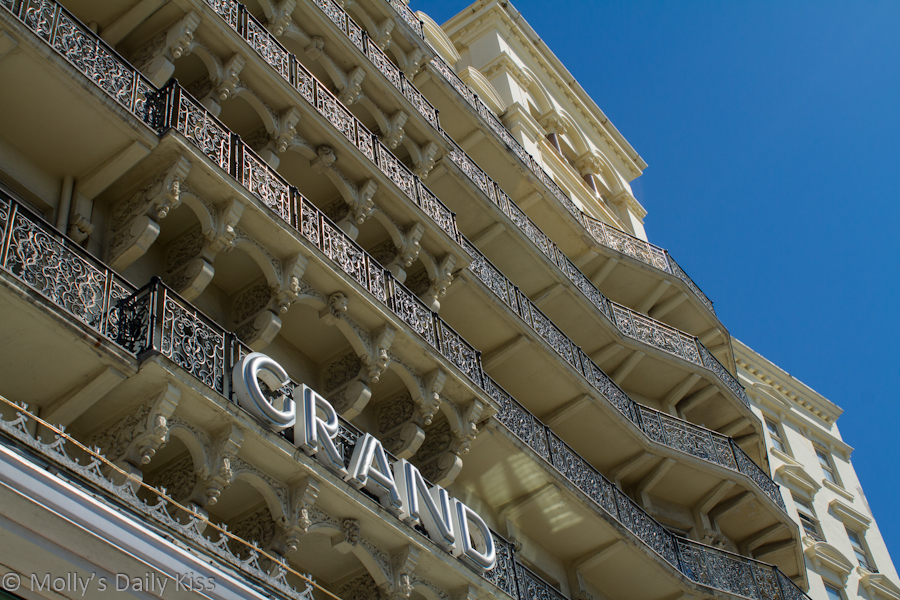 “The great thing about Brighton is that you can buy your lover a pair of knickers on Victoria Station and in less than two hours have them off again in the Grand Hotel.” ~ Keith Waterhouse

I suspect you have realised now that this is the front of The Grand Hotel in Brighton. It is an iconic Victorian building (built in 1864) that stands centre stage on the sea front. Grand in both size and looks it architecture has a strong Italian influence. However it maybe most famous for being blown up by the IRA, in 1984, in an attempt to murder Mrs Thatcher and her government who were staying in the hotel at the time for their annual party conference. Mrs Thatcher survived the bombing but sadly 5 people died and numerous people were severely injured. 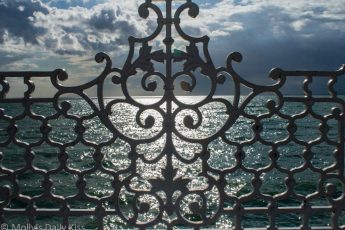 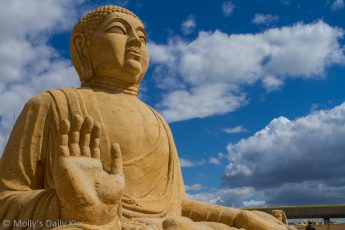