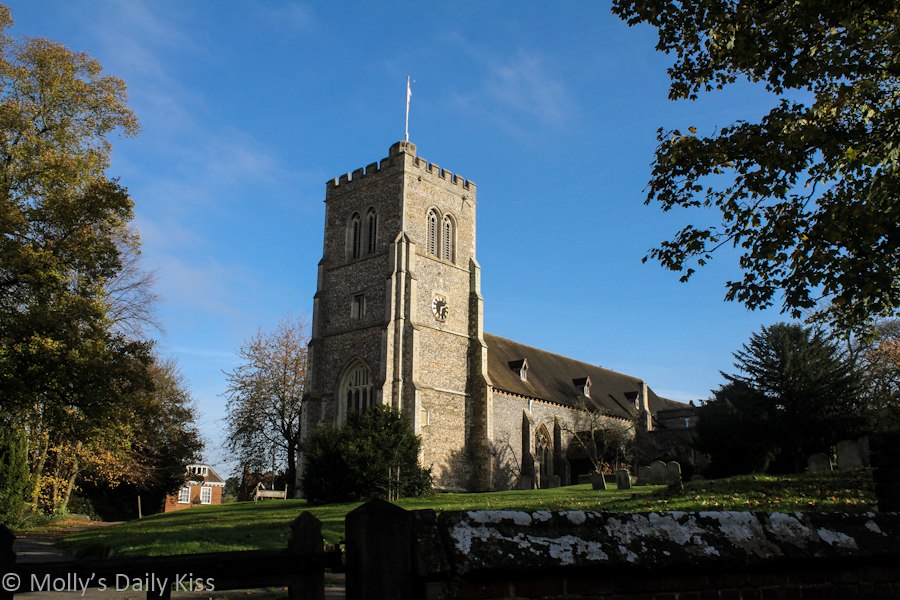 St Etheldreda’s Church, Hatfield, was founded by the monks from Ely, and the first wooden church was built in 1285. The present church dates from the 13th century, although little remains of the mediaeval building. During the 15th century the Tower was constructed by Cardinal Morton and later the Brocket Chapel was added. The Salisbury Chapel was built during the 17th century; shortly after the completion of Hatfield House, which stands nearby. 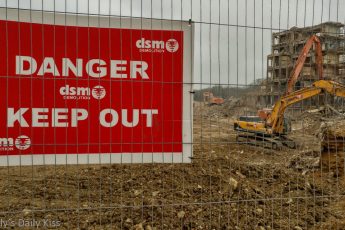 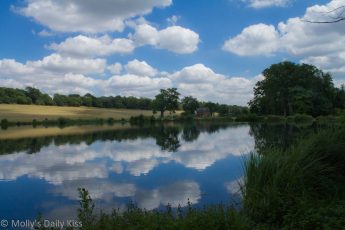 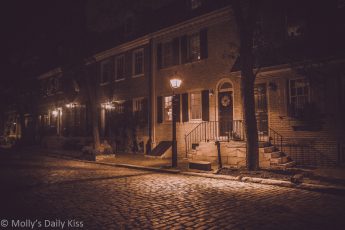