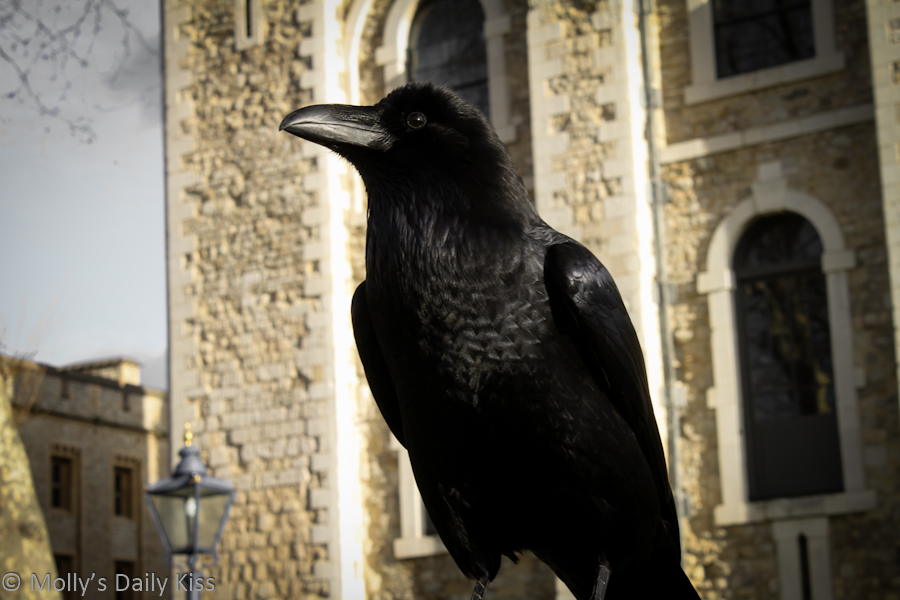 Legend says that the kingdom and the Tower will fall if the six resident ravens ever leave the fortress.

It was Charles II, according to the stories, who first insisted that the ravens of the Tower should be protected. This was against the wishes of his astronomer, John Flamsteed, who complained that the ravens impeded the business of his observatory in the White Tower.

Despite their having one wing trimmed, some ravens do in fact go absent without leave and others have had to be sacked. Raven George was dismissed for eating television aerials, and Raven Grog was last seen outside an East End pub. 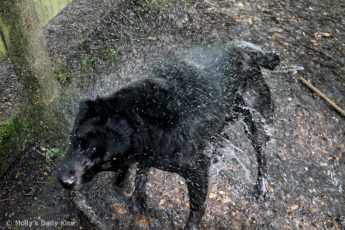 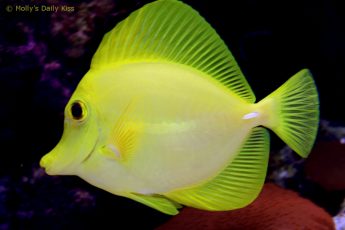