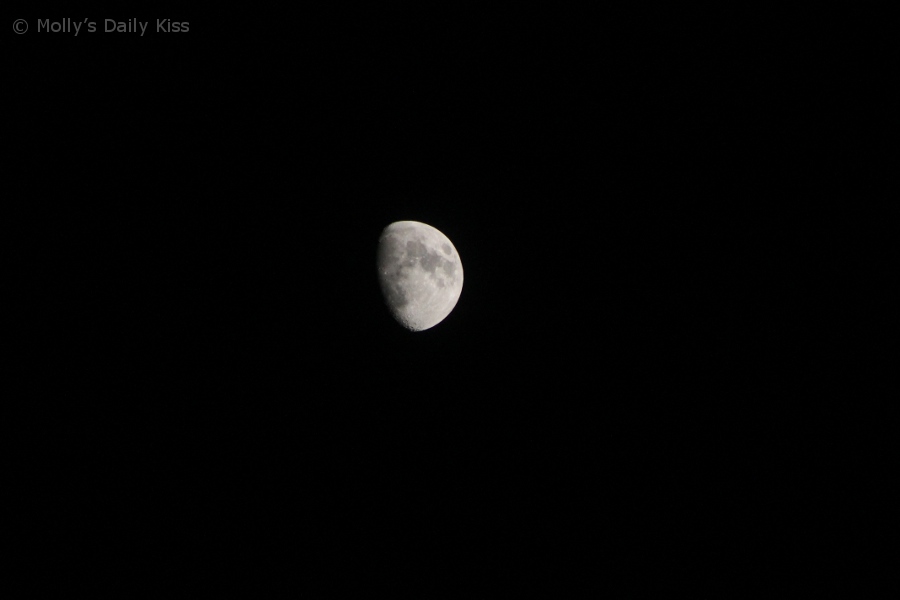 One of the things we did in Greece in was to go on a sunset cruise. As we left the harbour the sky was still being dominated by the powerful sun by the time we returned the sky had a new Master.

“What was supposed to be so special about a full moon? It was only a big circle of light. And the dark of the moon was only darkness. But halfway between the two, when the moon was between the worlds of light and dark, when even the moon lived on the edge…maybe then a witch could believe in the moon.” ~ Terry Pratchett, Witches Abroad 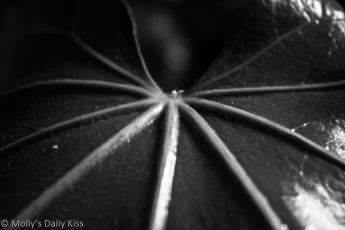 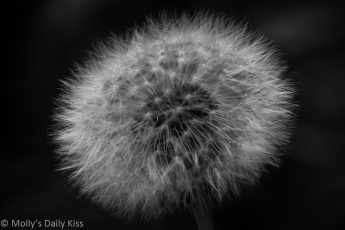 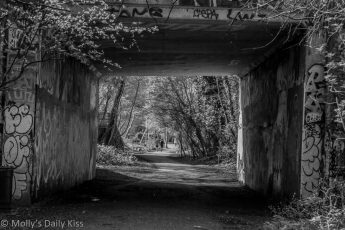