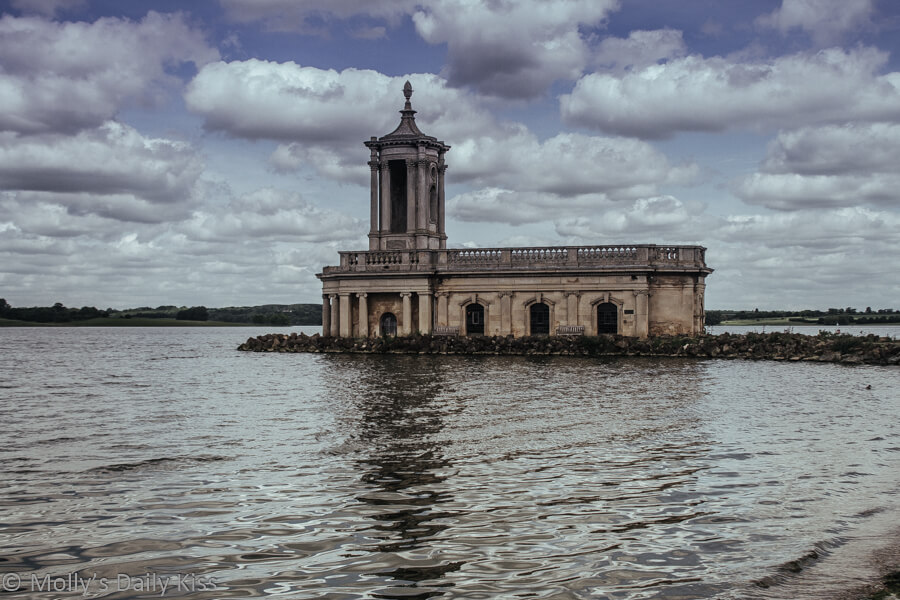 “Going to church doesn’t make you any more a Christian than going to the garage makes you a car.” ~ Laurence J. Peter
This is Normanton Church in Rutland. It was built in the late 1820’s. I was due to be demolished in the 1970’s when the whole area was to flooded to create the huge reservoir as despite being near the edge of the water line would be partially submerged. However there was a local outcry and eventually it was agreed that the building would be saved. The bottom half was filled with stone and rubble, and a concrete cap constructed just below the level of the windows. An embankment was built around the church leaving it a prominent and unique feature on the water’s edge. 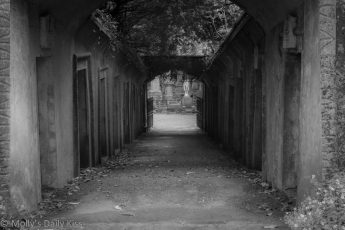 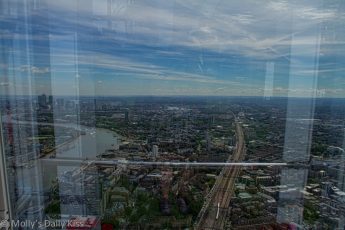 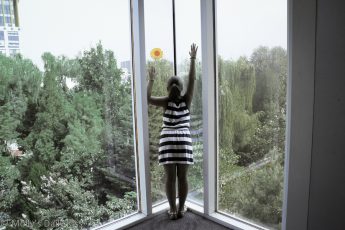